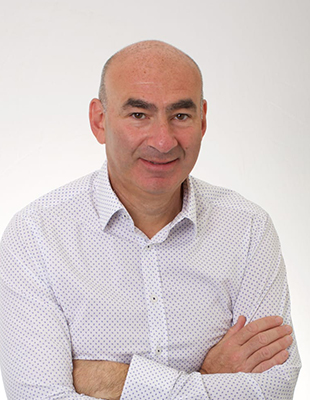 Saul is a director of BTMK and has been qualified as a solicitor for over 25 years. He has practised in a number of legal areas since joining the firm in 1996. He was appointed a partner of TMK Solicitors in 1997 and spent several years as Managing Partner immediately following the merger with Bates Travell in 2005.

Saul currently acts as joint head of the private client team where he specialises in non-litigious probate, wills, powers of attorney and trusts as well as deputyship applications to the Court of Protection.  His extensive litigation background means that Saul also acts in disputes involving inheritance, such as contesting a will and any litigation involving trusts and wills. This may include advice on the mental capacity, undue influence and claims under the Inheritance (Provision for Family and Dependants) Act 1975.

In his spare time Saul can be found in the gym, on the golf course or with his head in his hands following the trials and tribulations of Southend United. 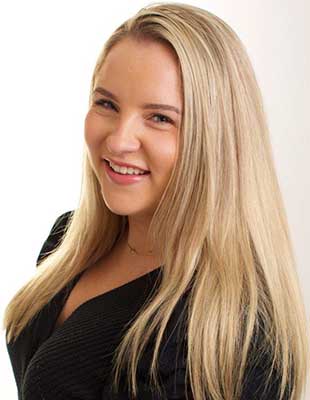 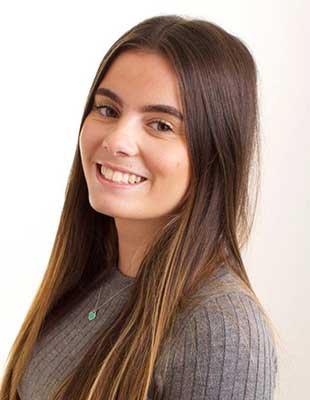 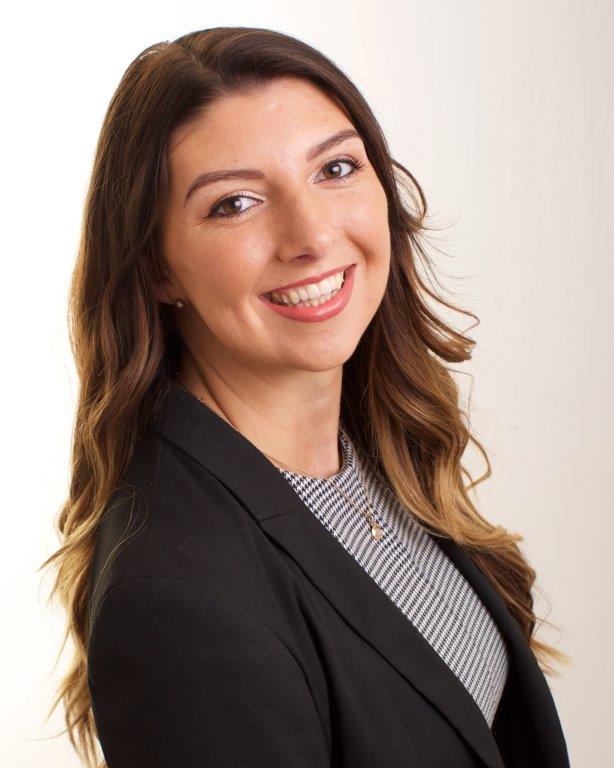 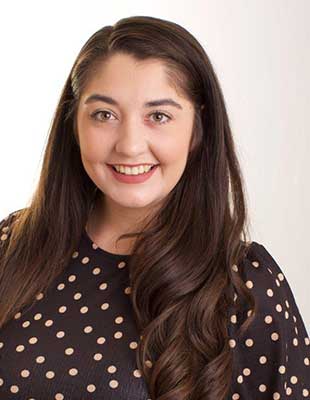 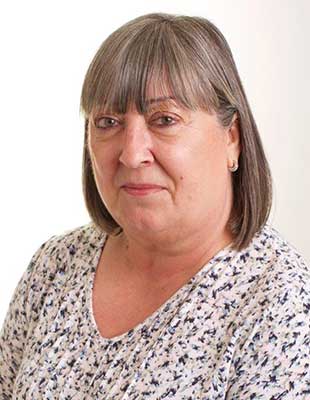 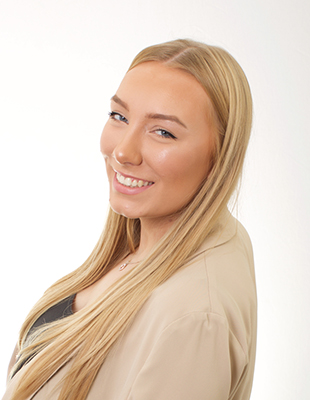 This website uses cookies to improve your experience while you navigate through the website. Out of these, the cookies that are categorized as necessary are stored on your browser as they are essential for the working of basic functionalities of the website. We also use third-party cookies that help us analyze and understand how you use this website. These cookies will be stored in your browser only with your consent. You also have the option to opt-out of these cookies. But opting out of some of these cookies may affect your browsing experience.
Necessary Always Enabled
Necessary cookies are absolutely essential for the website to function properly. These cookies ensure basic functionalities and security features of the website, anonymously.
Functional
Functional cookies help to perform certain functionalities like sharing the content of the website on social media platforms, collect feedbacks, and other third-party features.
Performance
Performance cookies are used to understand and analyze the key performance indexes of the website which helps in delivering a better user experience for the visitors.
Advertisement
Advertisement cookies are used to provide visitors with relevant ads and marketing campaigns. These cookies track visitors across websites and collect information to provide customized ads.
Others
Other uncategorized cookies are those that are being analyzed and have not been classified into a category as yet.
SAVE & ACCEPT
Powered by